John  Leslie Wilson was the son of George Albert Theodore Wilson and Ada  Elizabeth Dill.  As a young boy he attended Hannah Saltus Burgess’s Nursery school and later pre-school in Paget operated by Kate Astwood. He attended Primary school under Adele Tucker and had to remain one year longer than usual because he had not reached the required school-leaving age. Upon leaving school he became a carpenter’s apprentice at Hutchings’ Saw Mill on Front Street.  He remained there for eight years. Leslie went into the hotel to work. The Inverurie Hotel was his first placement. He worked as a Bell Captain there for ten years before moving on to Belmont Hotel. John was a born leader and a stanch member of the Princess Royal Union Lodge #135. He  was a Vestry man and sides man for the St. Mary’s Guild. He organized a group called the ‘ Mutualeers’ which was a small investment savings and  it functioned for fifty years, included under their leadership umbrella  was a bar, restaurant and boarding house on Reid called the ‘Tasty Towers’. 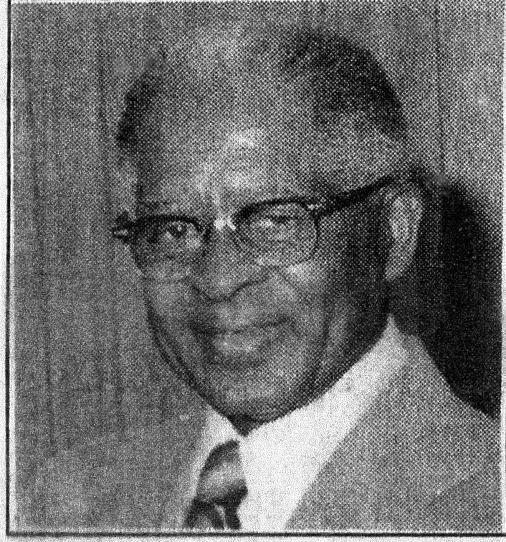 John was well spoken and a real gentleman. He had no qualms in teaching his follow students of the Warwick youth group English and American square and ballroom dancing. He put in long hours of work and retired at age eighty-one. John Leslie’s work did not go unnoticed . He received commendations from the Trust House Forte for 44 years of service. An award for 50 years of service to St. Mary’s Guild. A long service award from Princess Royal Union Lodge #135. recognized by the Bermuda Industrial Union.The Queen’s Certificate and Badge of honour for his long service in the hotel Industry. John Leslie Wilson lived a happy,  loving and Christian life. He left us for his greatest reward March 19th. 1998. May his contributions made while with us never be forgotten.