Credits: won a tennis double Championship with Al. ‘Pop” Smith, the late Donald Lottimore and Al  Smith were his partners. Awarded a cedar plaque for contributions to Society by young Progressives in 1974. Honoured membership, National Conference of Black Mayors, Atlanta Georgia, the first to be honoured outside of America,this put him in the company of such persons as the Rev. Jessie Jackson and other leading figures. Honoured by the Leopards club on their seventh anniversary February 2019 and by Dale Butler with a ‘Triumph  of the Spirit’ award in February 2019. Ottie was no super man just an ordinary person fighting for the justice of his people. He did this selflessly and with dignity. He laid a path for many to follow and the hope that those that follow will continue to do it with pride, honesty and dignity. As they said ‘Well Done’ Ottie my neighbour and friend. 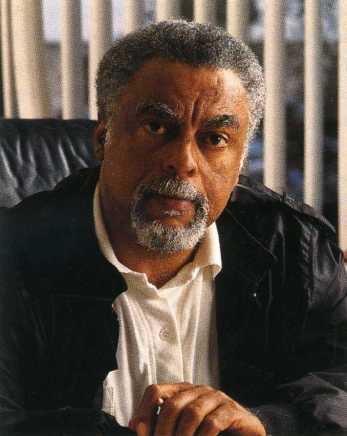